Beet Supplement for 2 Weeks – This Is What Happens 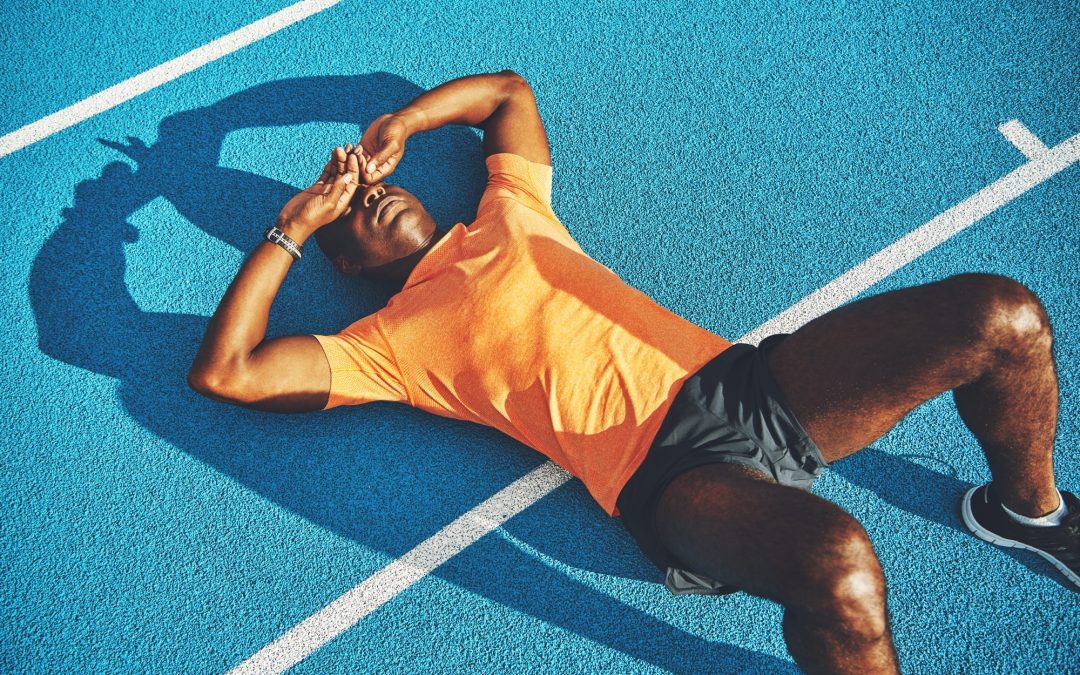 Endurance athletes are feeling the popularity of beets more than anyone. This is what happens when you take a beet supplement for two weeks. 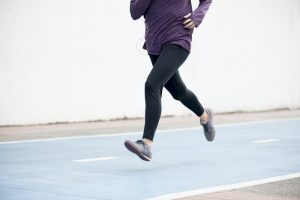 Beets are taking over the health-conscious community and especially endurance athletes who want to improve their performance.

The reason? Beets are full of health benefits that especially affect athletes in positive ways.

Andy Jones is a professor of applied physiology at the University of Exeter and is an expert in beets and performance.

According to his 2013 study, people need less oxygen to sustain their exercise after they drink beet juice.

What does this mean? It means that runners can go at their usual pace and use up less energy to do so.

“I don’t think there’s much doubt that nitrate has physiological effects,” he said.

“The key now is to find out in which populations and sporting events it may be most effective in improving performance.”

Based on the research, runner and writer Erin Strout decided to try drinking beets for two weeks and see the results firsthand.

The following is a summary of her account and what happened when she ate beets for two weeks.

Beets contain a pigment called betanin that can cause beeturia – a temporary condition that can turn your stools and urine red. Though startling, this condition is totally harmless. So, if you see something strange in the bathroom, don’t be alarmed.

How you prepare beets and how much you eat has a big impact, as Erin found out.

Beets are filling and may cause some bloating in the first couple of days. This is normal. Your body will get used to eating more beets.

One beet smoothie in the morning can carry you all the way to lunch. 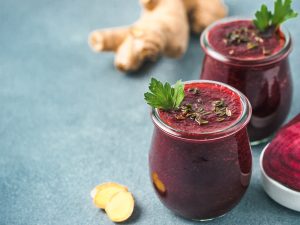 When pressed for time, Erin tried a beet powder mix – and it had a chemical beet-flavor cough syrup taste. Beet powders are so much easier and more convenient than juicing fresh beets.

This is why choosing beet supplement mixes with great taste like HeartBeet Complete matters.

Prepping beets at the start of the week was easy and made it simple to add them to salads later in the week.

While she got dessert recipes from her friends like red velvet brownies, eating beets made Erin eat healthier overall.

Instead of going for easy desserts, beets increased the nutritional value of her planned meals.

Erin had stepped away from running for a while due to various circumstances.

However, beets helped make it less of a hassle and pain (literally) to return to running.