Can You Eat Beets Raw? 3 Health Benefits You Need Now 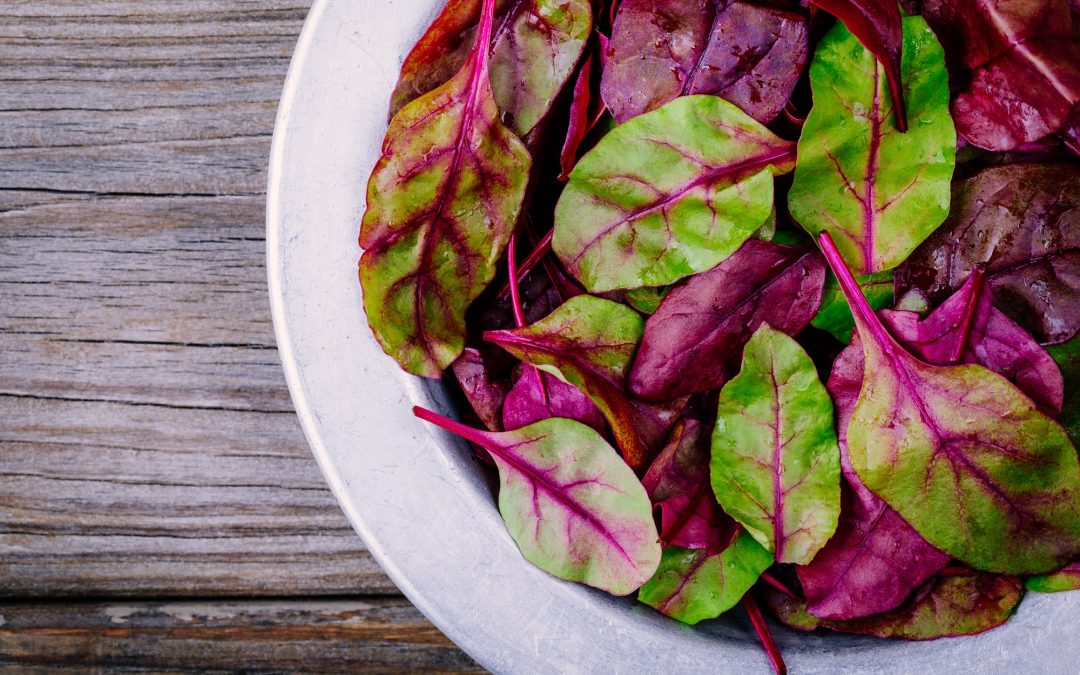 Beets are full of healthy nutrients, but can you eat beets raw? Learn about the many ways you can prepare and eat them, including raw.

While most beets are red, they also come in other colors such as yellow and white.

Most people eat the flesh (root) of the beet and try it dried, pickled, roasted, or juiced.

However, the leaves can also be consumed in the form of salad greens.

Best of all, you can cook beets or eat them raw – it all depends on how you prepare them.

There are rumors that it’s poisonous to eat raw beets, but that is simply a myth and nothing more.

Both the root and the leaves can be eaten, but keep in mind that they both have different tastes.

The leaves taste like spinach or chard and have a slightly bitter flavor.

They are most commonly used as salad greens or sautéed like spinach.

Most people are familiar with beetroots, which have a sweet flavor.

For some, the sweet taste might be too much, so they cook or pickle it.

The most nutritious form of beetroots is in its raw state, as it contains all the nutrients and antioxidants it offers.

According to a 2016 study in the Journal of Current Research in Nutrition and Food Science, pickled beets have less nutrients than raw ones.

They are also an excellent source of potassium, manganese, and folate.

How to Eat Beets

If you want to eat your beets raw, try peeling them, grating them and using them to make coleslaw or additions to your salad.

One of the most popular ways to eat beets (besides whole) is by making smoothies and adding ingredients like blueberries and other fruits.

Another option is to juice them along with foods like apple and ginger, making delicious drinks along the way.

There are several health benefits that come with eating beets such as improving oxygen levels which may improve athletic performance.

Other studies, such as a 2016 study in the Journal of the American College of Cardiology: Heart Failure, show that beetroot juice can help lower blood pressure.

Finally, according to a 2015 review in the Journal of Nutrients, beetroots (specifically the red kind) may help reduce inflammation and improve cardiac function.

Overall, beetroot may help with several disease such as hypertension, dementia, diabetes, and atherosclerosis among others.

Get 10% Off HeartBeet Complete Instantly!

This popup will close in:

LIMITED TIME: GET 10% OFF TODAY

Get this special offer today and get the #1 Supplement for the Heart for 10% Off Instantly!