This Will Kill You: Stress, Poor Sleep, and Hypertension 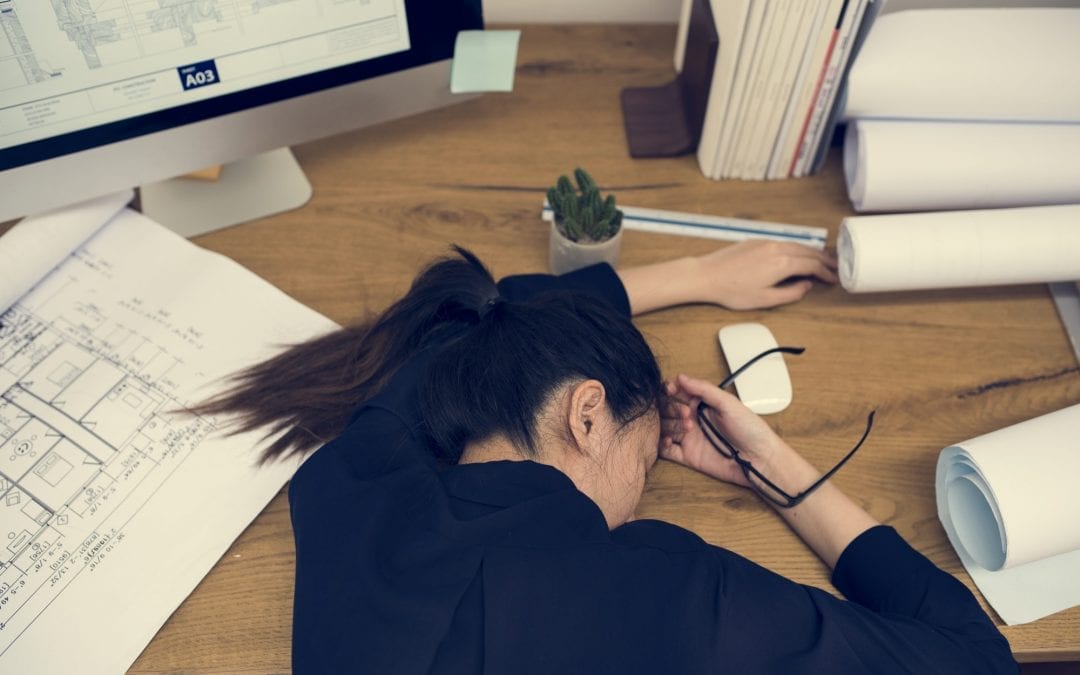 Based on a recent study, researchers found that workers who had a stressful job and suffered from poor sleep were three times more likely to suffer from heart disease and die than workers who didn’t have trying jobs and slept well.

“A number of studies have found associations between greater work stress and subsequent risk of cardiovascular events. Impairment in sleep has also been associated with increased risk,” said Dr. Gregg Fonarow, a professor of cardiology at the University of California, Los Angeles, who was not part of the study. 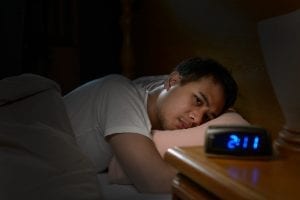 Poor sleep and work stress can be a deadly combination for those with hypertension.

Above all, hypertension is a major risk factor for several diseases like kidney disease, stroke, and heart attacks, said Dr. Fonarow.

According to the new study, workers who had both hypertension and job stress alone were twice more likely to die from cardiovascular disease than those who simply suffered from poor sleep.

“Sleep should be a time for recreation, unwinding and restoring energy levels,” said lead researcher Dr. Karl-Heinz Ladwig, a professor at the German Research Centre for Environmental Health and also with the Technical University of Munich. “If you have stress at work, sleep helps you recover.”

“Unfortunately, poor sleep and job stress often go hand in hand, and when combined with hypertension, the effect is even more toxic,” he added in a statement. 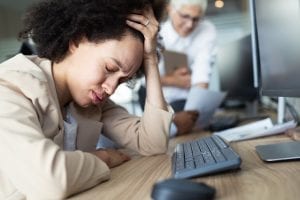 Demanding jobs can be bad for your cardiovascular health.

The study defined a stressful job as one where workers faced many demands but had little authority to resolve them.

“If you have high demands but also high control, in other words you can make decisions, this may even be positive for health,” Dr. Ladwig said. “But being entrapped in a pressured situation that you have no power to change is harmful.”

According to Dr. Ladwig, poor sleep is one of the most common problems in people who have stressful jobs.

The study defines poor sleep as having trouble falling and staying asleep.

Otherwise, these problems “may lead to an early grave,” he said. 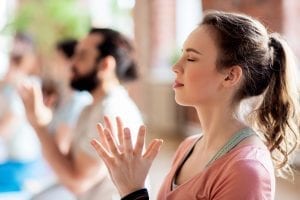 Employers can implement programs to help their employees relax.

Mika Kivimaki, a professor of social epidemiology at University College London, thinks it was a good idea to focus on work-related stress and those suffering from hypertension since most previous research has focused on the broader working population.

“In this group, atherosclerosis [hardening of the arteries] is common,” said Kivimaki. “Stress response could increase cardiac electrical instability, plaque disruption and thrombus [clot] formation [for these patients],” all of which can lead to irregular heartbeats, heart attacks and/or strokes.

One way employers can help is by implementing workplace programs that help employees manage their stress and sleep.

Dr. Fonarow said that while it’s clear that maintaining healthy blood pressure levels will greatly lower the risk of having a heart attack or stroke, it is yet to be seen if instituting a workplace program will help employees have better sleep and lower stress.