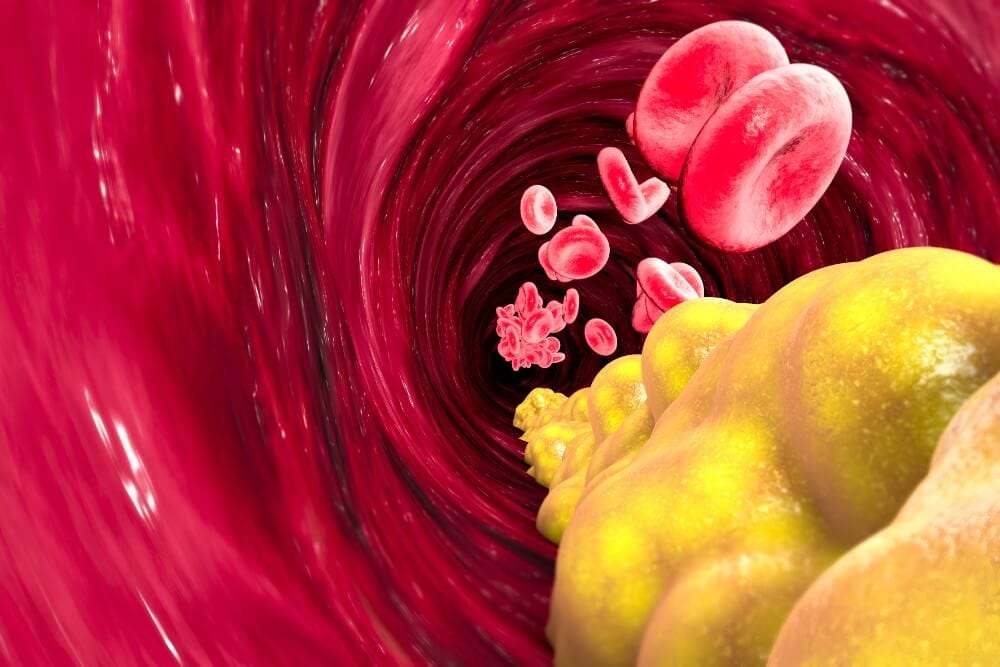 According to a study recently published by Danish researchers in the journal Artherosclerosis, cholesterol levels tend to be on average 20 percent higher in January versus June. (1)

Many people are probably not surprised by what researchers found. Researchers attribute this to being sedentary because of taking time off work during the holidays in December. Another and more important factor is that traditional holiday foods include lots of sugar, fat, and calories.

What is poor circulation, and why should I be concerned?

We must note that this study happened in Denmark. Findings in a similar British study also found increases of total and LDL cholesterol immediately following the Christmas holiday. In America, we have the same tradition of taking time off work, being more sedentary and indulging in similar higher calorie, unhealthy food. Therefore, we can make a reasonable assumption that total cholesterol and LDL cholesterol levels are increasing as well the first part of January.

If you’re struggling with cholesterol, poor circulation, or other heart problems, check out HeartBeet Complete. It can help you with all of your heart health needs!