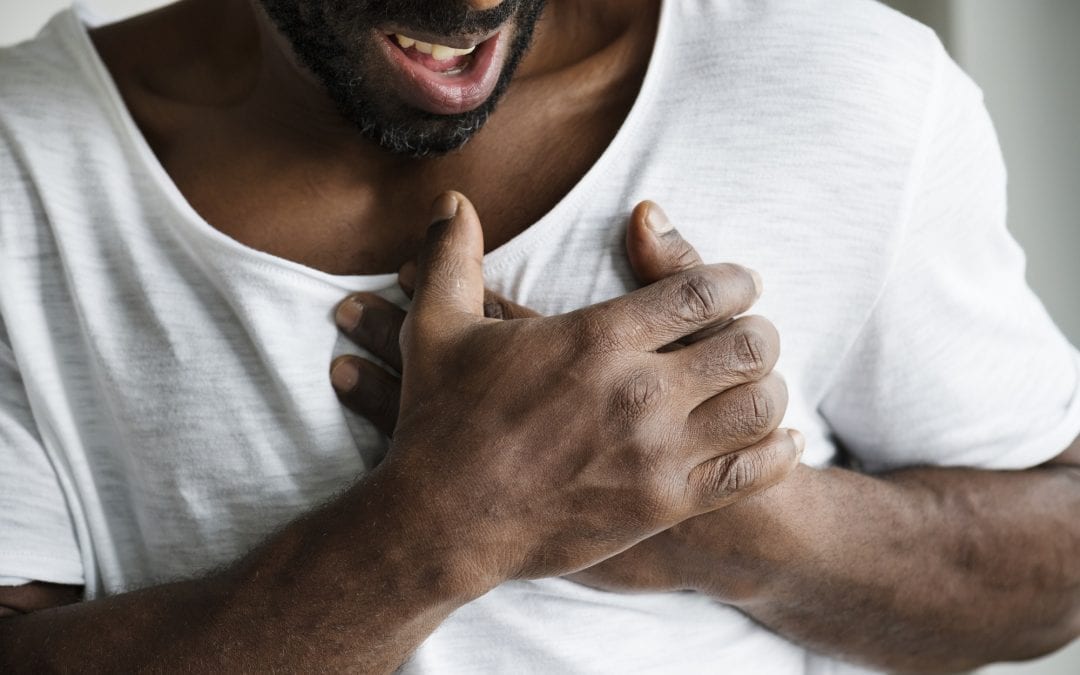 Heart failure mortality rates are rising in the United States, particularly affecting adults ages 35 to 64, according to a research paper published in the Journal of the American College of Cardiology.

According to Dr. Sadiya Khan, one of the paper’s authors and an assistant professor of cardiology at Northwestern University’s Feinberg School of Medicine in Chicago, the research determines “that greater loss of life from heart failure is occurring, especially premature death in those under the age of 65.”

The research found that an increase in obesity levels may be a factor in the rise of heart failure fatalities.

“Our suspicion is that [the rise in mortality rates are likely due to an increase in the number of younger adults developing heart failure], because of the obesity, hypertension and diabetes epidemics,” Dr. Khan said.

According to the U.S. Centers for Disease Control and Prevention, some of the top risk factors for heart failure include a history of heart attacks and obesity, which can strain the heart. Around 5.7 million adults suffer from heart failure nationwide. 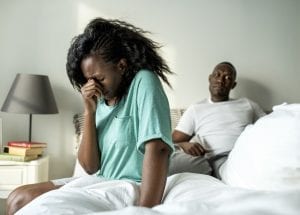 Age and race are important factors in the rise of heart failure deaths.

Heart failure mortality rates were not always this high.

Based on the research, there was a significant drop in heart failure-related mortality rates from 1999 through 2012. However, the decline didn’t last.

From 2012 through 2017 there was an increase in heart failure-related deaths, particularly affecting young black men and women.

The research, which analyzed data from the CDC’s Wide-Ranging Online Data for Epidemiologic Research database, found that disparities by race and age.

Looking at adults between the ages of 35 to 84, researchers determined that black men in 1999 had a 1.16-fold higher heart failure mortality rate than white men.

According to Dr. Khan, “we are demonstrating for the first time that heart disease deaths from heart failure are increasing and that increase is disproportionately higher in young black men and women.” 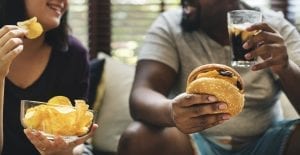 Obesity and early onset diabetes may contribute to the rise in heart failure deaths.

While the research doesn’t pinpoint what was exactly behind the increased mortality rates, some experts not involved in the study had some ideas as to the cause.

High blood pressure is one of the most common causes of heart failure, according to Dr. Goldberg.

“So I think the data is important to study and be aware of and to really educate the public about getting a checkup,” she said. “If you have high blood pressure, ask your doctor what are the options to lower it.”

“Despite our best efforts and new technologies, we’re seeing an increase in the prevalence and morbidity associated with heart failure,” said Dr. Eric Adler, a cardiologist, and professor of medicine at the University of California, San Diego. “Why is that the case? I think it’s largely public health issues.”

However grim the research paper conclusions may look, Dr. Adler has an optimistic take. “I look at this as a call to arms,” he said. “It’s inspiring in that we still have a lot of work to do to treat the heart failure epidemic.”